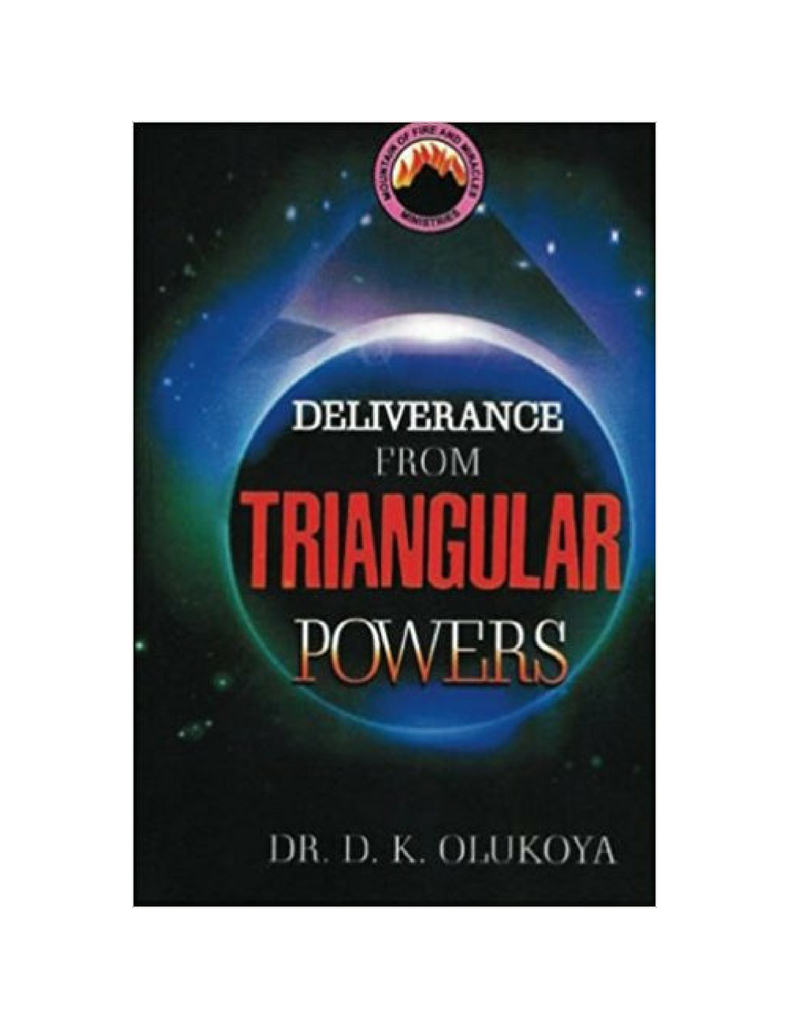 Deliverance from Triangular Powers
A lot of people have prayed all kinds of prayers and gone through different forms of deliverance yet their cases have remained hopeless. The reason is that they have remained powerless before the most wicked powers in the universe. Demons are house boys compared to these powers. When these powers are in charge of a case, nothing will happen until you deal with the triangular powers, The book in your hand will teach you about the triangular powers, which can work cither for you or against you if you know how to deal with them. This book expose you to the highest form of deliverance. Welcome to total freedom.