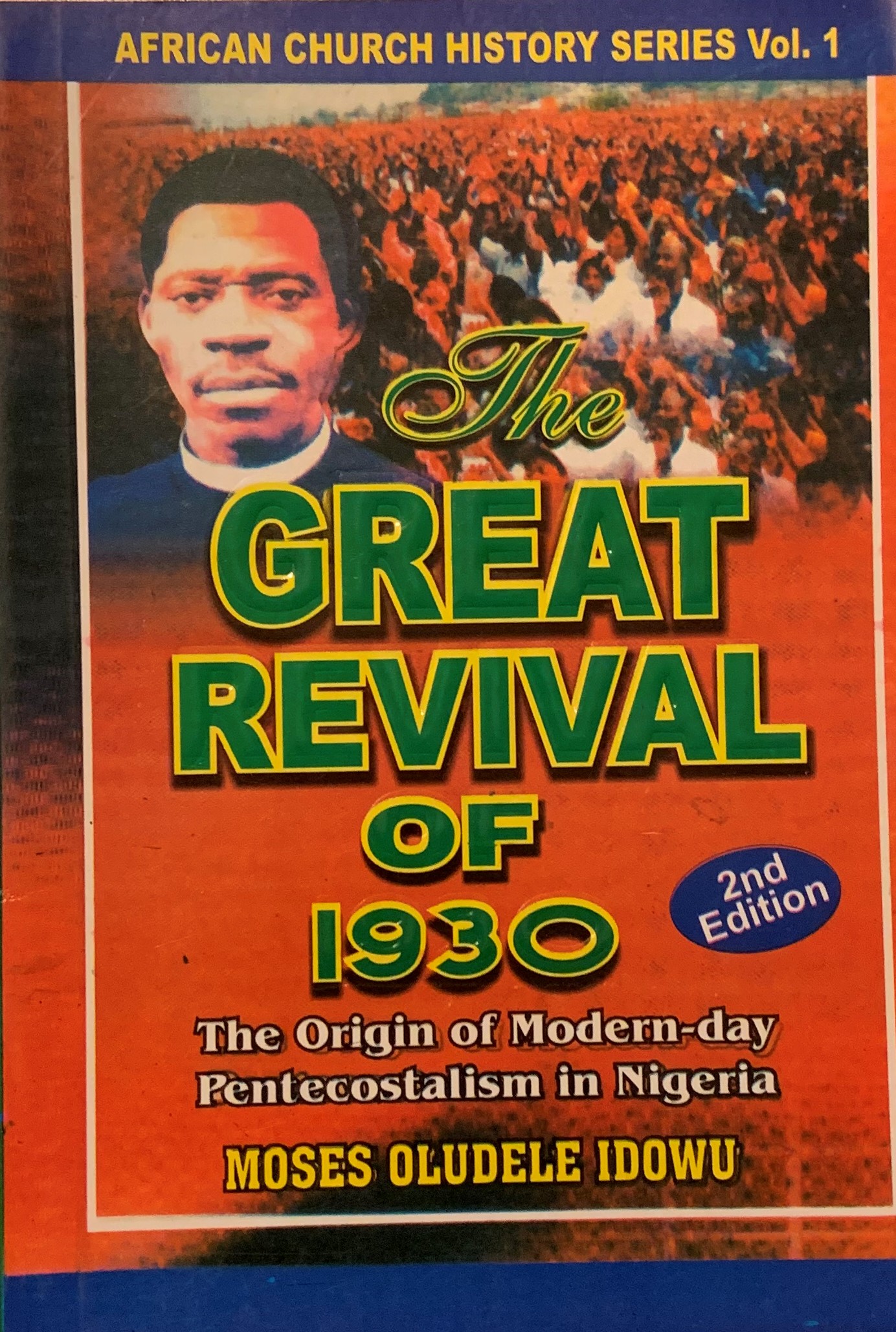 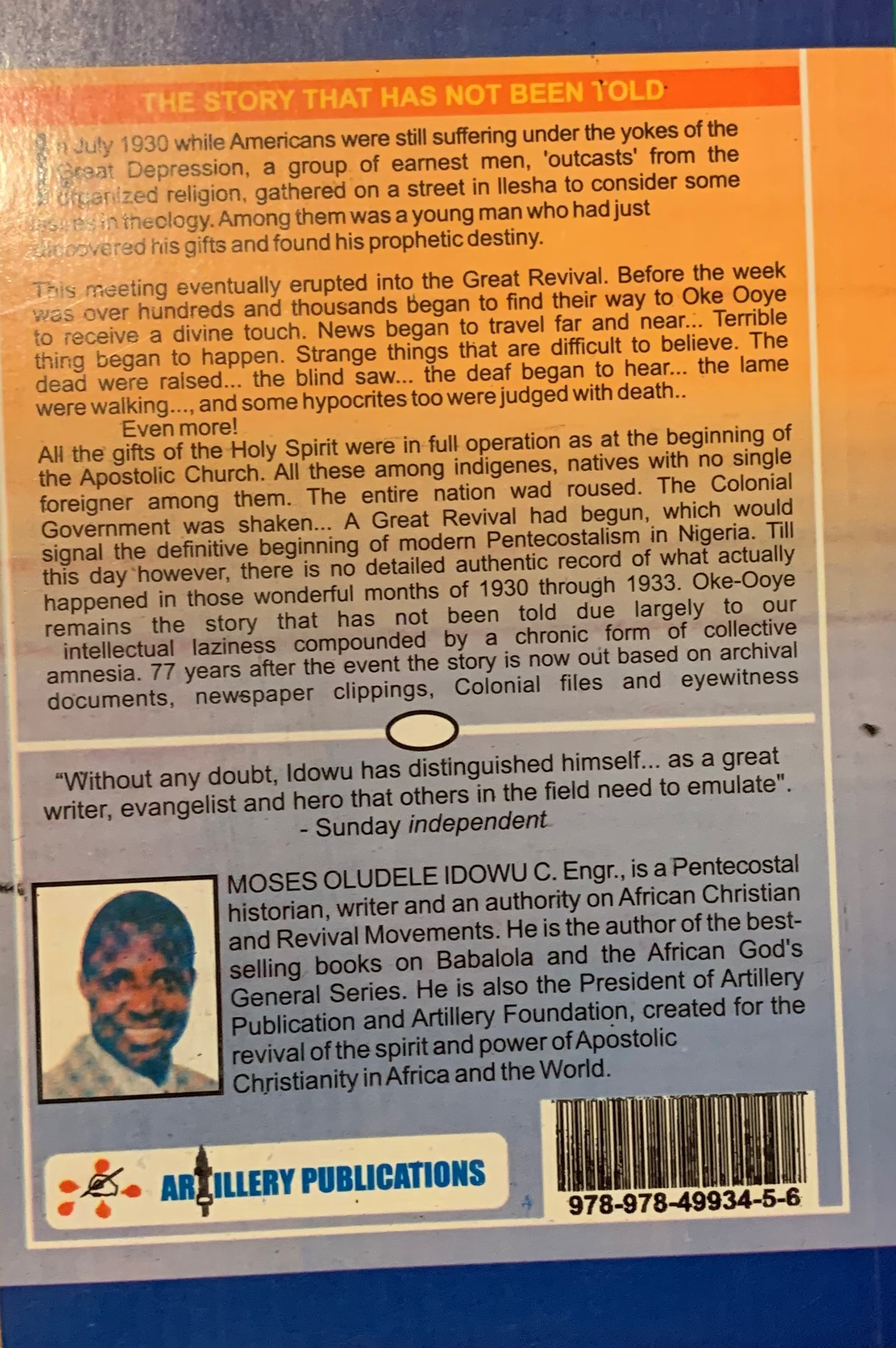 In July 1930 while Americans were still suffering under the yokes of the Great Depression, a group of earnest men, “Outcasts” from the organized religion, gathered on a street in Ilesha to consider some issues in theology.Among them was a young man who had just discovered his gifts and found his prophetic destiny.

This meeting eventually erupted into the Great Revival. Before the week was over, hundreds and thousands began to find their way to Oke Ooye to receive a divine touch. News began to travel far and near… Terrible things began to happen. Strange things that are difficult to believe. The dead were raised… the blind saw… the deaf began to hear… the lame were walking… and some hypocrites too were judged with death..

Al the gifts of the Holy Spirit were in full operation at the beginning of the Apostolic Church. All these among indigenes, natives with no single foreigner among them. The entire nation wad roused. The Colonial Government was shaken..  A Great Revival had begun, which would signal the definite beginning of modern Pentecostalism in Nigeria. Till this day however, there is no detailed authentic record of what actually happened in those wonderful months of 1930 through 1933. Oke-Ooye remains the story that has not been told due to largely to our intellectual laziness compounded by a chronic form of collective amnesia. 77 years after the events the story is now out based on archival documents, newspaper clippings, Colonial flies and eyewitness.